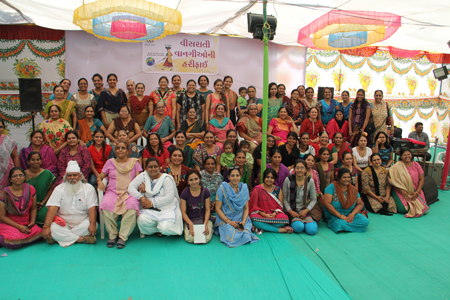 Inspired by ancient Indian wisdom and Sattvik- traditional food festival (organised by SRISTI), a group of scientists working at ISRO-Ahmedabad organised “SATVIK- Aaharostavam-II” on 24th January 2013. This was first organised in 2011 by them to promote healthy eating habits amongst their community members. During the festival, an exhibition on “Science behind Satvik food” reflecting food science, nutritive values, digestion and difference between Tamasik- Rajasik-Satwik foods was put up.  The theme was five elements of Nature (earth, water, sky, air and fire), three Prakritis of Nature (Kaff, Pitta, Vata), Nadi and Nature. The event was inaugurated with a prayer (Mental food first) and ended with buttermilk. 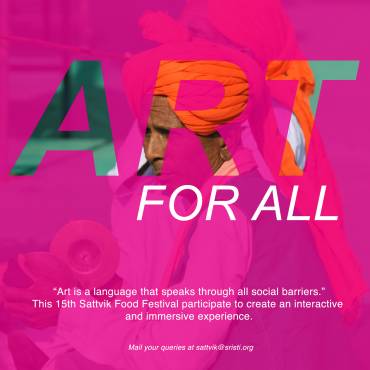