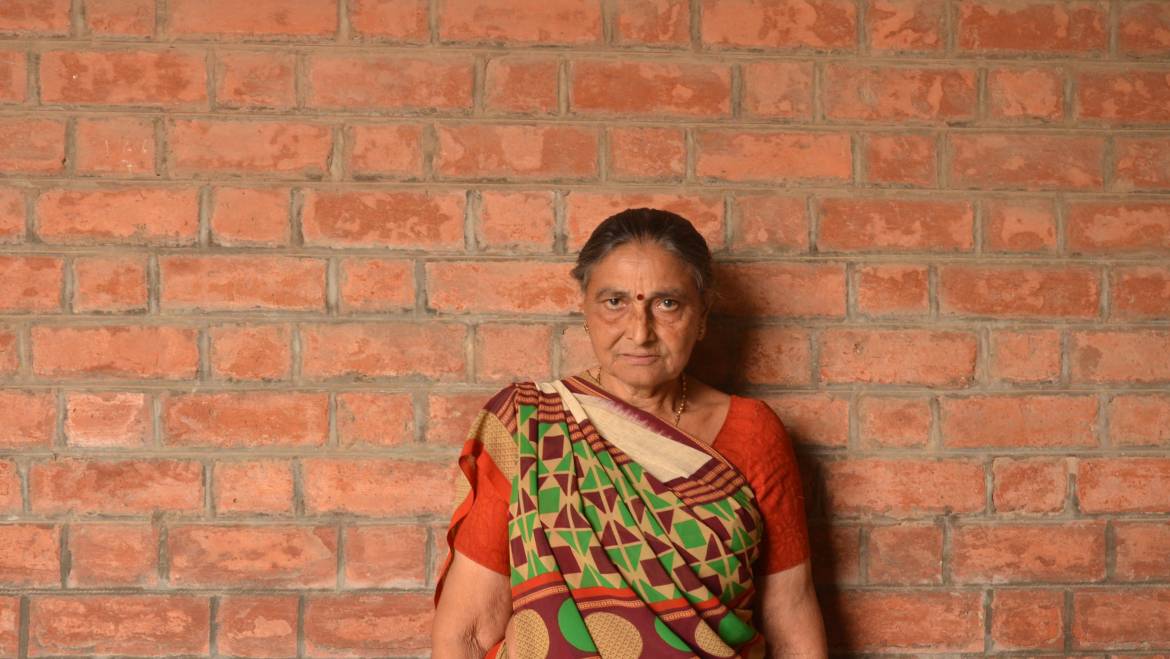 Field Farming and Cattle Farming are connected with each other. Maltiben has proved this statement with hard and smart work. She lives in Pratapgadh, Gandhinagar. Today this village is known not only in India but all over the world. People come to meet Maltiben and ensure to visit her Cattle Farm which today has turned a model farm. Maltiben has owned knowledge through experiments. Since the past 73 years Maltiben has been the Brand Ambassador of Cattle Farming for the Gujarat State. She has received name, fame and money through Cattle Farming.

Maltiben’s journey started in 1971 with two baby buffaloes, which she purchased worth Rs. 40 each. She took great care of both cattle. Just then she heard about a cattle competition in a nearby village being organized by Sumul Dairy, Surat with a team of 15 veterinary doctors as judges where more than 500 cattle arrived to participate. Surprisingly Maltiben’s baby buffalo secured first prize, won a bow crown for itself and Rs. 25/- cash for Maltiben. This event turned into a huge motivation in her life. She expanded her cattle farm from two baby buffaloes to more than 100 cows and buffaloes. During these years she has done many experiments with food to be offered to cattle. She has shown great concern on the system of offering water to cattle and made quite a few positive changes; as a result cattle could drink water as per its wish and requirements. She noticed that personal care brought a huge difference and the cattle started giving more milk.

All alone she used to milk 90 liters of milk each time, twice in a day for many years. In the years around 1990 she used to contribute 500-700 liters of milk from her cattle farm. In those years she has received Rs. 18-20 lacks in return. Overnight she became a case study of several management schools in India including IIMA. During her interview, she revealed her key to success, which was ‘smart work’. She became a member of the top management committee of National Dairy Development Board. Throughout this she travelled extensively within country and trained people for innovative Cattle Farming. Institutes like Gram Vidhyapith of Gujarat and students of Krishi University invited her and took benefit of her knowledge.

In 1996-97 she received the SRISTI-SANMAN Award for her work. Till date she has received 27 awards, certificates and cash prizes. All this recognition has not changed her life and till today she works 16 hours per day. After attending any meeting or conference she ensures to see her cattle and field farm. As a child she had dreamed to be independent. At the age of 10 she joined in movement of “BHUDAN YATRA’’ with Vinoba Bhave and Ravishankar Maharaj. And developed few qualities that she carried all through her life.

According to Maltiben, a woman should have her own identity. Her struggle was not only to earn money but for WOMEN to be recognized as a POWER. She has inspired many, throughout her life. With an extensively busy schedule in life she finds time to pamper herself through hobbies like stitching and knitting.

All her awards and recognitions are based on